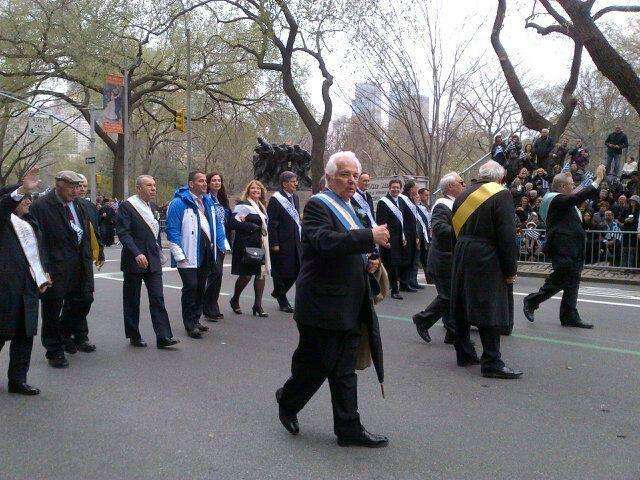 Pyrros Dimas, considered one of the greatest weight lifters of all time with three Olympic gold medals and three world championships, has arrived in the United States to spend several weeks visiting Greek-American communities to raise concern and solicit support for the Greek minority in Albania.

Pyrros Dimas began his journey to America by marching as an honorary marshal in the Greek Independence Day parade in New York on March 25 and will also be grand marshal at the Boston parade on April 22 to mark the liberation of Greeks from 400 years of Ottoman rule. The day before the parade he will headline Greek Independence ceremonies at the Massachusetts State House in Boston.

Dimas is visiting the United States at the invitation of the Panepirotic Federation of America World Council of Epirotes Abroad. During his stay he will be the guest of honor at dinners in Boston, New York, Baltimore and Chicago sponsored by the Federation and the Council. He will also visit Washington with Federation and Council leaders to seek support for the Greek minority in Albania from the Congress and the Obama Administration. 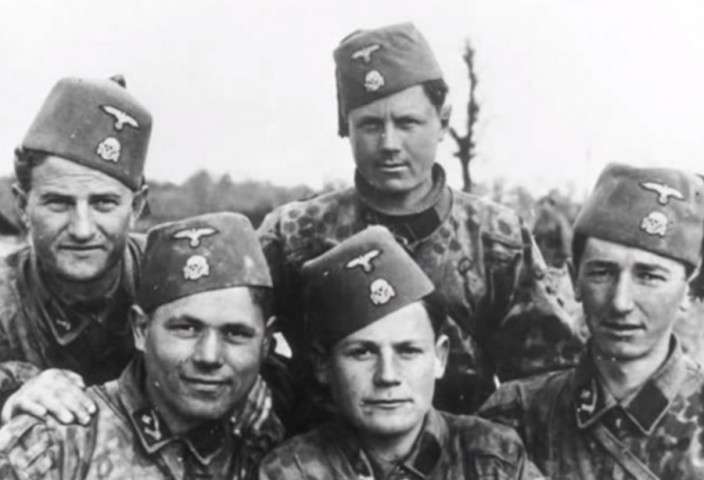 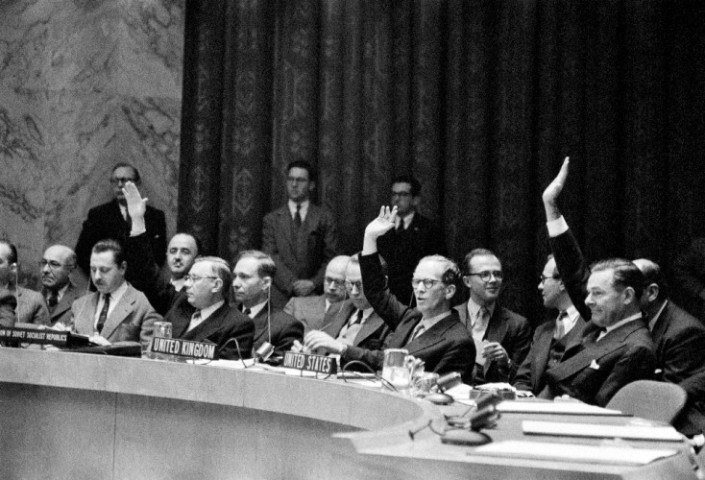 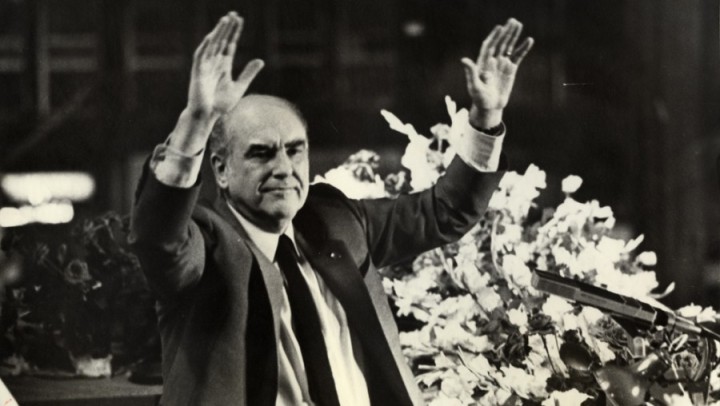 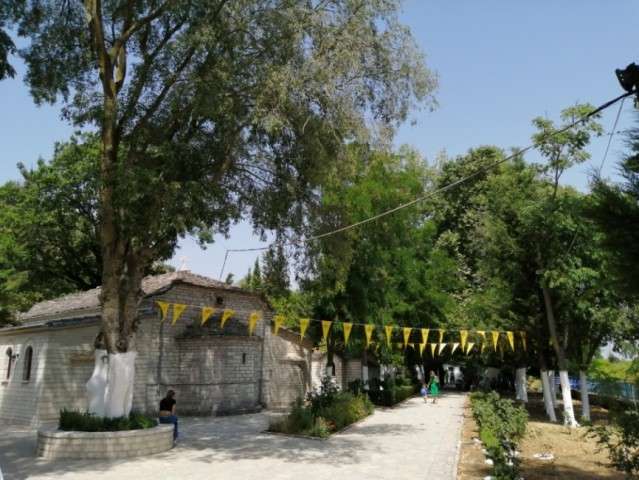